I was lucky enough to get my talons on an ARC of Woven. Yes, they also come in dragon size, but you have to prove beyond doubts you're a real dragon to have one. That's why this size is not available for everyone. But don't worry, you'll do just fine with the standard size. The amount of magic is just about the same. 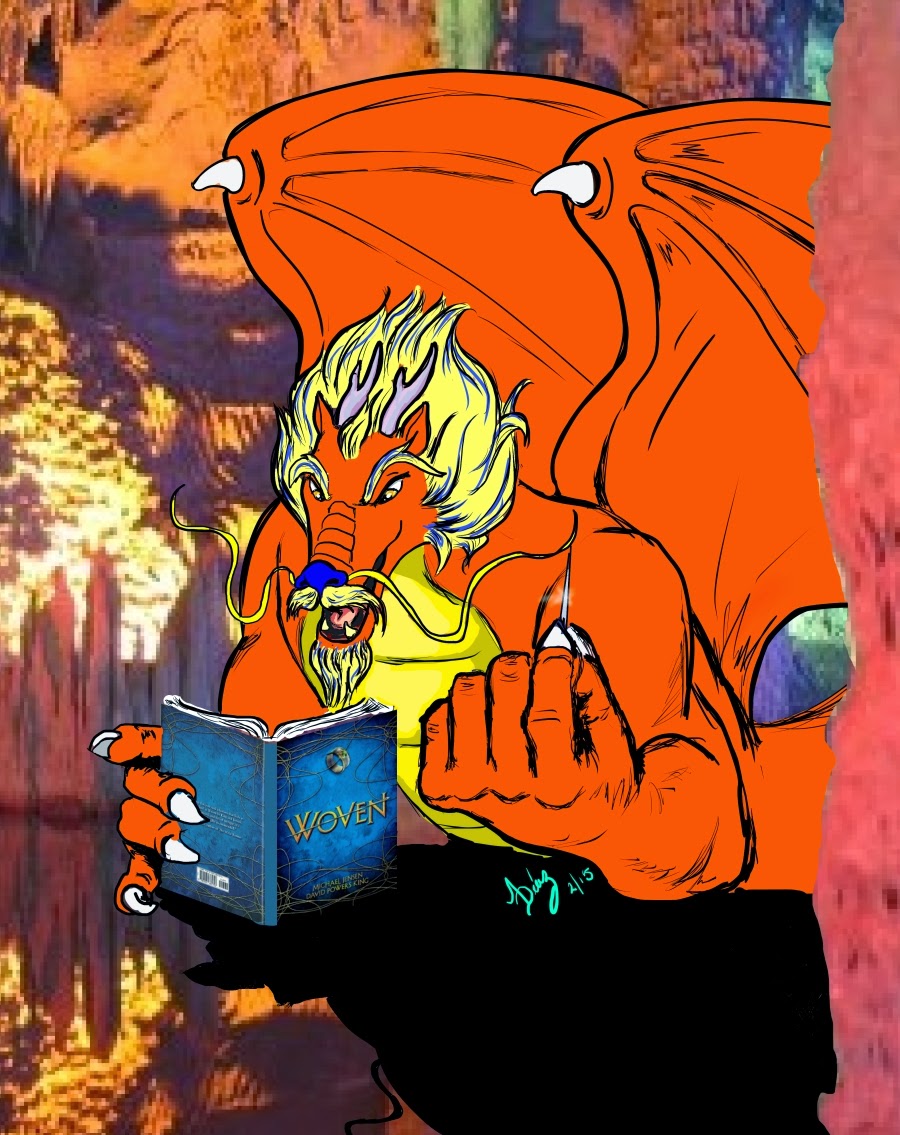 I thought it would be a good idea to read it to the dwarves. A good story is just as effective as good food to keep them entertained and quiet. They actually make more noise when they eat than when they're listening to a riveting tale. And Woven was indeed one.

My dwarves have seen many treasures. It's part of the job when living with a dragon. However it was new to hear about The Great Tapestry and magic done with needles, threads and stitches. We all loved the concept. The descriptions were rich enough to put the Woven world in our heads but without overdoing it. If Father Dragon has the attention span of a five year old, the dwarves have half of that. They get bored easily too. But there is nothing of boring in Nels' and Tyra's adventures. I had planned to read only a couple hours daily, but the dwarves kept begging for "just one more page".

The pace is excellent. The book has the perfect balance of intrigue, action, adventure and romance.  Actually, this type of romance is our favorite. Nels start with unrequited love. The princess doesn't want anything to do with him. Later, it gets better because there are times they don't like each other at all but they need each other, so they have to find ways to work things out.

Characters are really well fleshed out. We found Nels a very likable boy. I didn't like Tyra but until past half book, but I think that's how it is supposed to be. She started like a royal pain in my big dragon butt. Dwarves were cheering for her by the end. They wanted to marry her too. Good for Nels they don't live in Averand.

Since it was an ARC, I hadn't read the blurb. We were caught by surprise when Nels became a ghost, but I am pleased to say it wasn't the last time that David and Michael surprised us. They had the dwarves literally biting their nails in the last part of the book. I got a needle to "stitch" a charm of silence on the dwarf that would interrupt me but I ended up giving it to Pancholin.  They say the best books are those that stay with you long after you finished reading them. Well...  Sessin, Milin and Pancholin are still trying to figure out how to stitch their fates to a beautiful woman. 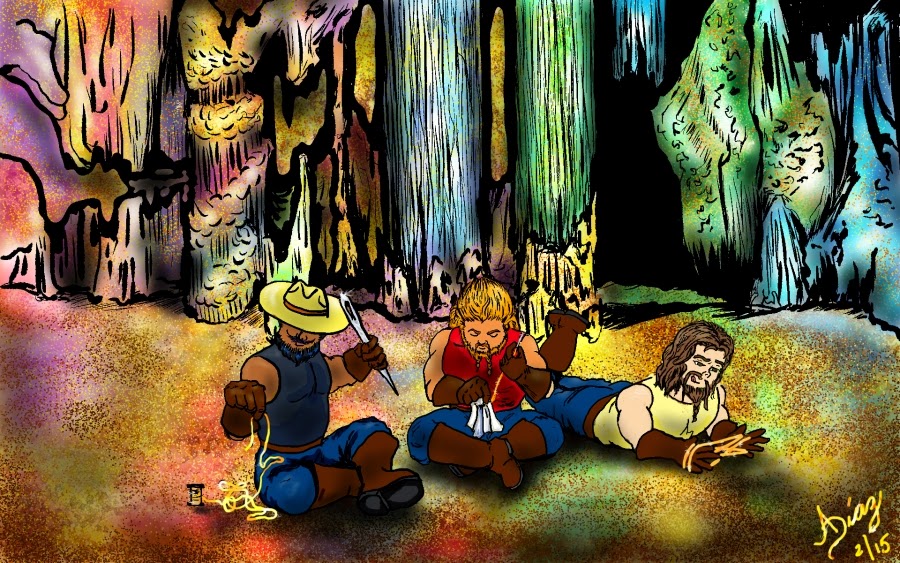 Two unlikely allies must journey across a kingdom in the hopes of thwarting death itself.

All his life, Nels has wanted to be a knight of the . Tall and strong, and with a knack for helping those in need, the people of his sleepy little village have even taken to calling him the Knight of Cobblestown.

But that was before Nels died, murdered outside his home by a mysterious figure.

Now the young hero has awoken as a ghost, invisible to all around him save one person—his only hope for understanding what happened to him—the kingdom’s heir, Princess Tyra. At first the spoiled royal wants nothing to do with Nels, but as the mystery of his death unravels, the two find themselves linked by a secret, and an enemy who could be hiding behind any face.

Nels and Tyra have no choice but to abscond from the castle, charting a hidden world of tangled magic and forlorn phantoms. They must seek out an ancient needle with the power to mend what has been torn, and they have to move fast. Because soon Nels will disappear forever.

Available now wherever books are sold 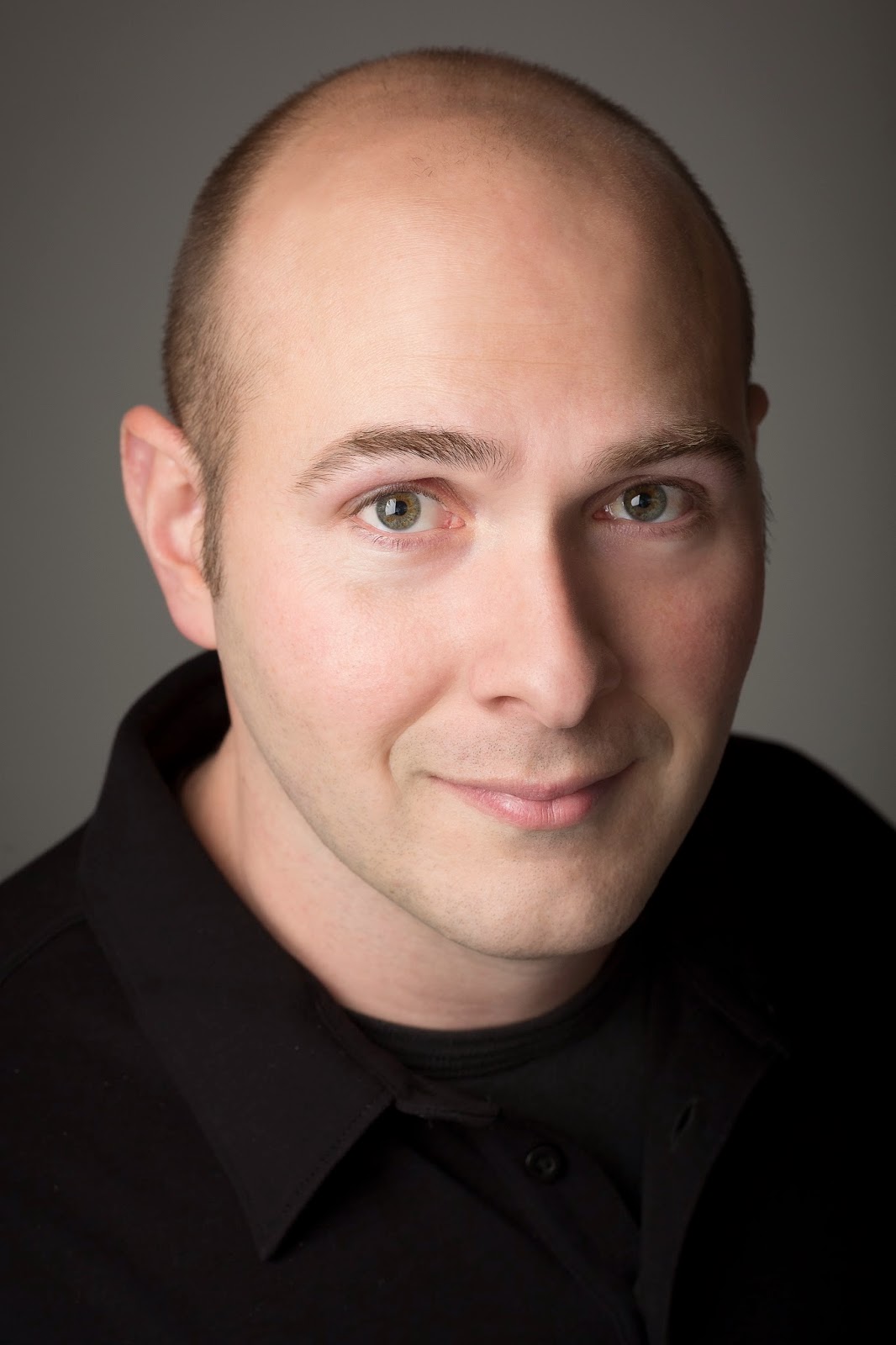 Michael Jensen is a graduate of ’s prestigious music, dance, and theater program. Michael taught voice at BYU before establishing his own vocal instruction studio. In addition to being an imaginative storyteller, Michael is an accomplished composer and vocalist. He lives in with his husband and their four dogs. 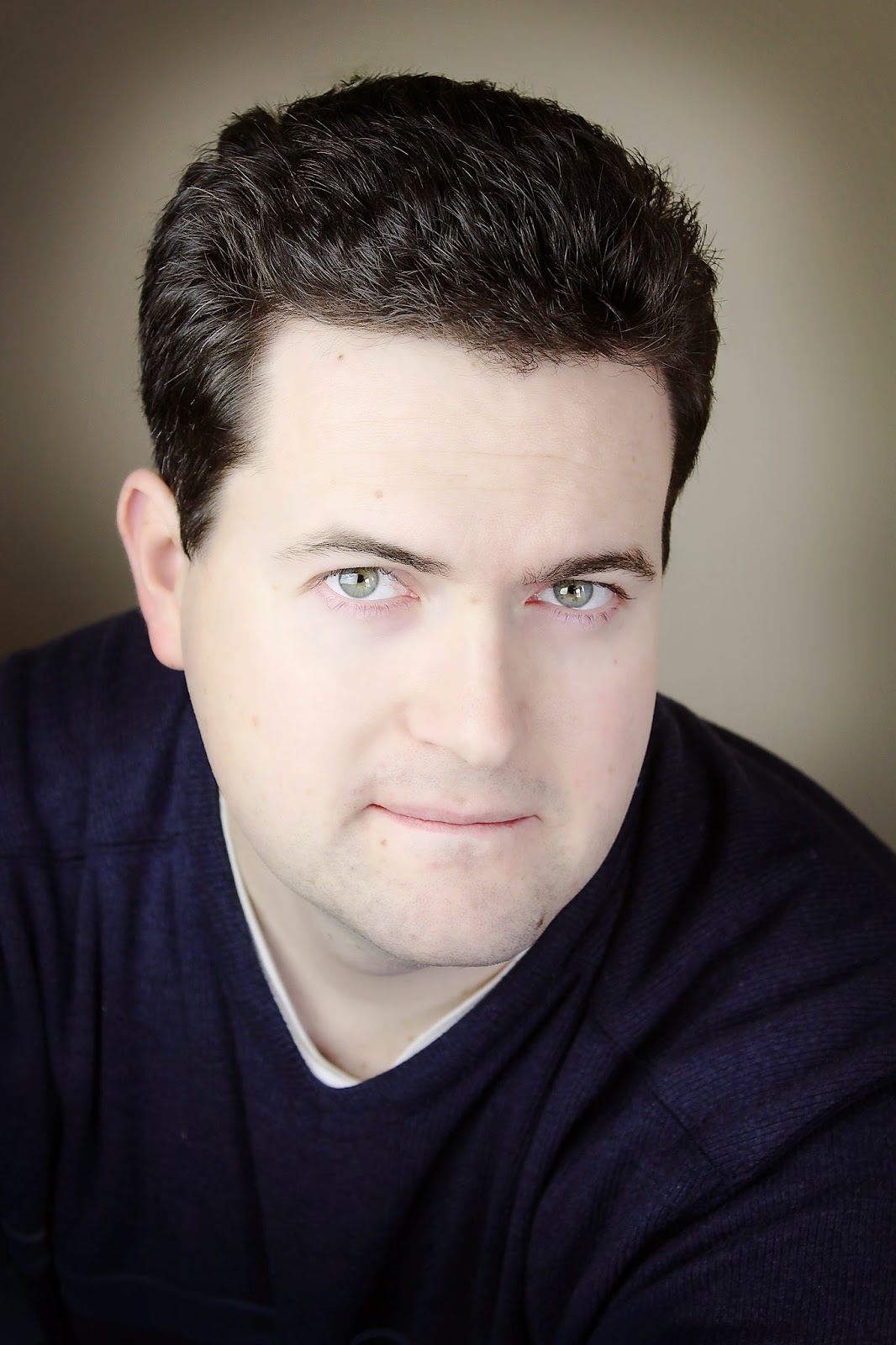 David Powers King was born in beautiful downtown where his love for film inspired him to become a writer. An avid fan of science fiction and fantasy, David also has a soft spot for zombies and the paranormal. He now lives in the mountain West with his wife and three children.


Rafflecopper Giveaway Link (One of 5 copies of Woven – signed by both authors):
a Rafflecopter giveaway