The Lord of the Clones - The Challenge Part 1 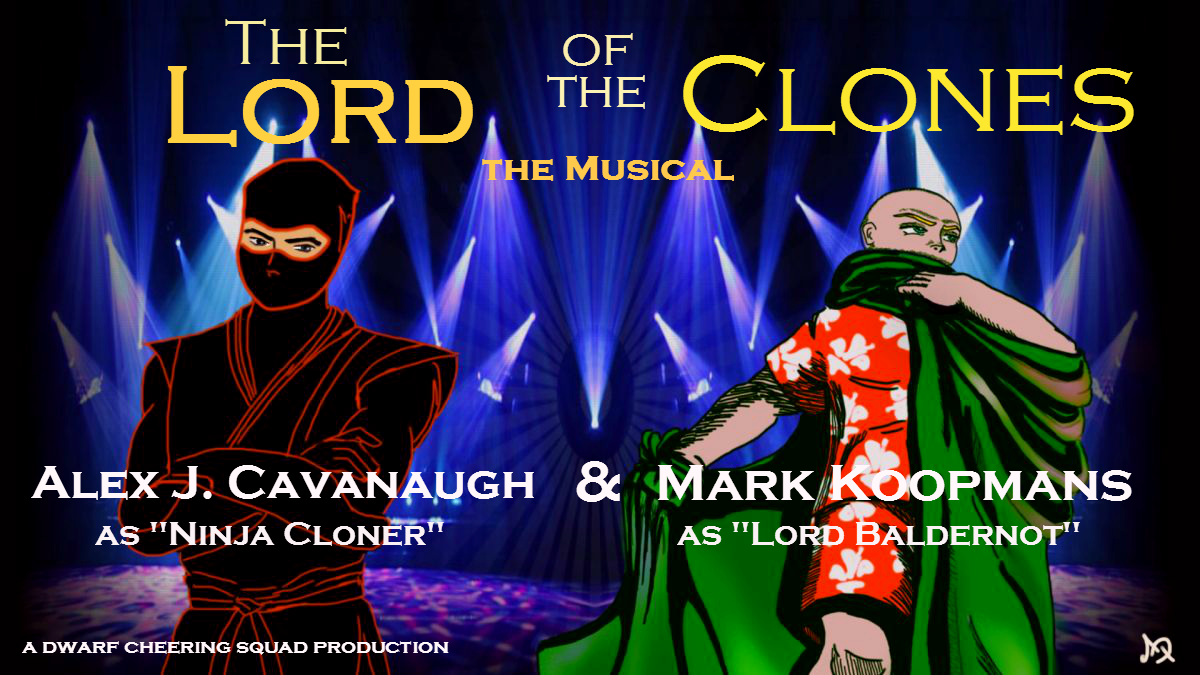 "The Cave's changed. I hear it in the kitchen. I taste it in the mead. I smell it in the air. The Dwarves are dragonless and bored. We shall go out and make some trouble."  Tassin, leader of the DCS.

Written by S.A.M and the DCS.
Produced and Directed by: the DCS.

***The Lord of the Clones, the Musical, is brought to you by Father Dragon (it's his cave) and his amazing and MOST creative dwarves (that's us!). Actors will be paid in gummy bears, except the clones. Dwarves have Ninja Insurance with unlimited Ninja Responsibility. That's in case we have to pay S.A.M a ransom to let Alex go at the end of the show. Legal claims, it's all S.A.M.'s fault. Take her! 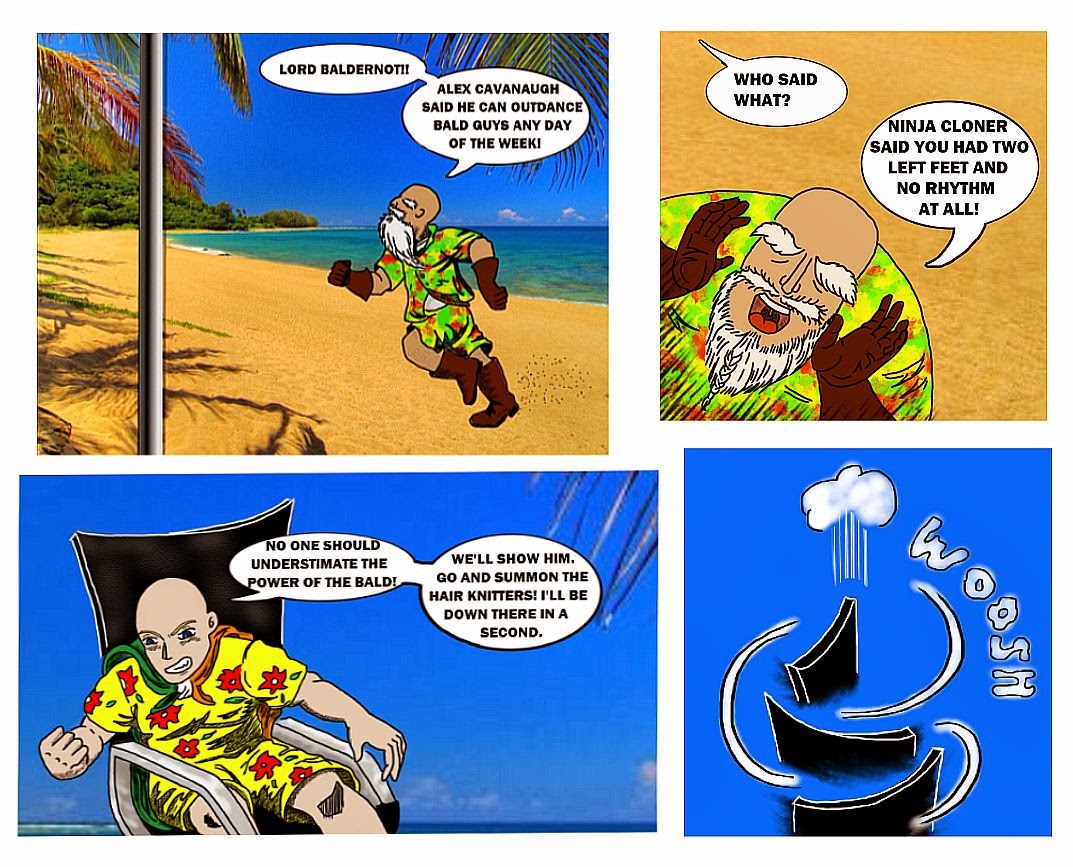 
Once He Who Must Not Be Shaved managed to get off his dancing throne, he and his Hair Knitters headed to the Dragon Cave. Intel said Ninja Cloner was there visiting his good friend, Father Dragon. 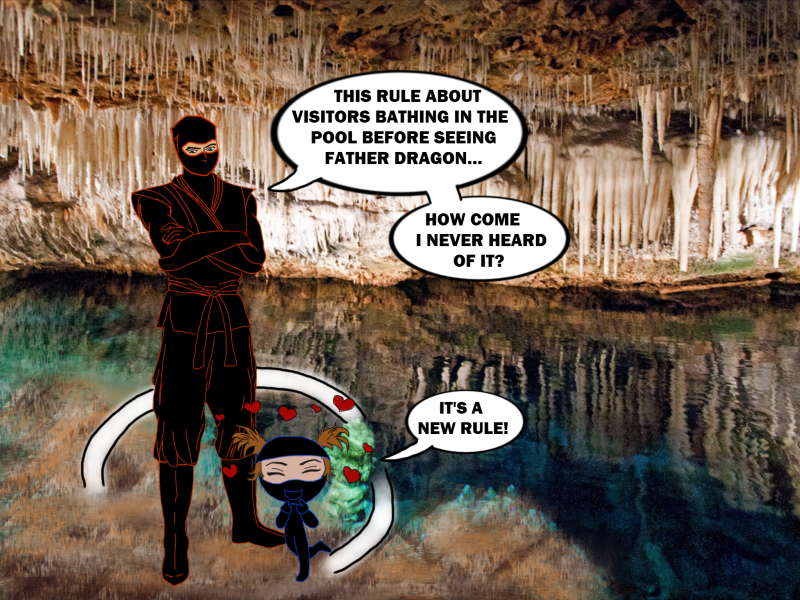 The Challenge, Part 2
Publicadas por Unknown a la/s 12:00 AM

Email ThisBlogThis!Share to TwitterShare to FacebookShare to Pinterest
Etiquetas: Alex J. Cavanaugh, DCS., Mark Koopmans, The Lord of the Clones